Biden awards Medal of Honor to 4 for Vietnam heroism 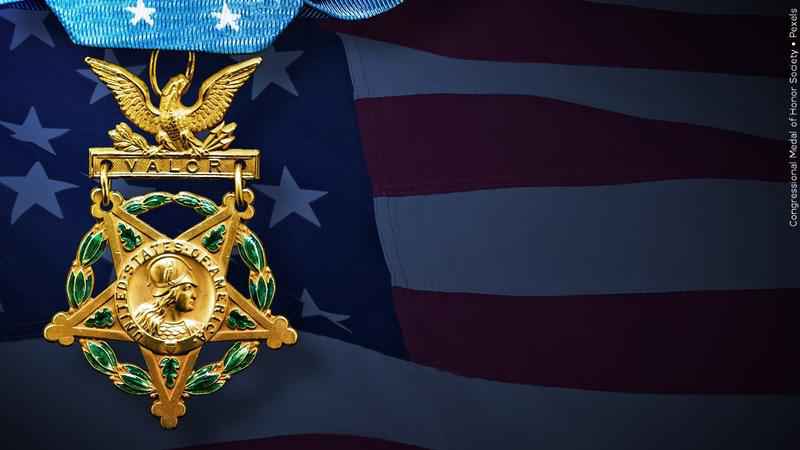 WASHINGTON (AP) – President Joe Biden has bestowed the nation’s highest military honor to four Army soldiers for heroism that he says went above and beyond the call of duty during the Vietnam War.

Speaking in the East Room of the White House on Tuesday, Biden praised their heroism and lamented that they hadn’t received appropriate recognition until now.

The president said he was “setting the record straight.”