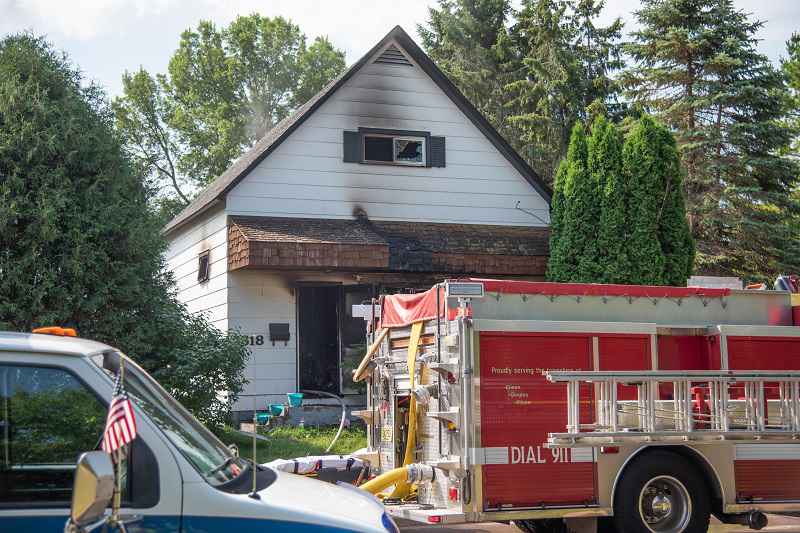 The fire happened on 6th St. W in Ashland.[Ed Monroe]

Ashland authorities say the fire that claimed the lives of three people was likely started accidentally by a young child.

Police Chief Bill Hagstrom said the preliminary finding is that the child started it while others in the house were sleeping.

According to the APD, the autopsies showed Jordan Chowning, 36, Alyssa Chowning, 14, and Michelle Hathaway, 17, died of smoke inhalation.

The fire happened July 5 on the 1300 block of 6th Street W in Ashland. Three people escaped the house.