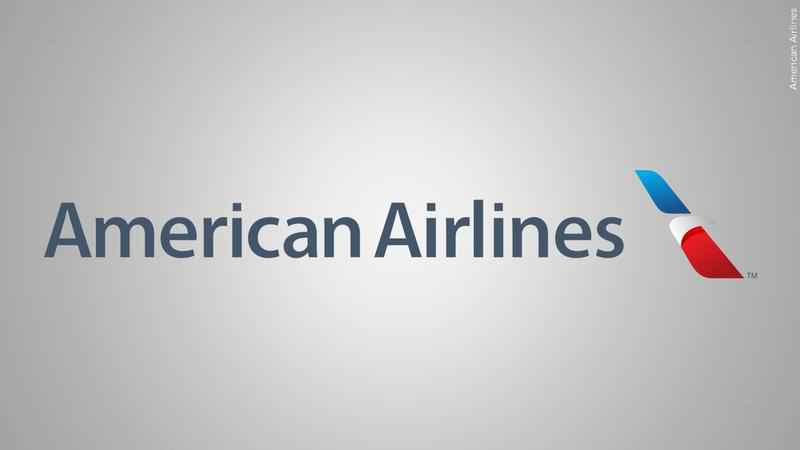 Carr says an aircraft rescue and firefighting team and Kent County officials responded to the call. She says the plane landed safely in Grand Rapids, and all passengers left the plane.

No injuries were reported. With a new plane, the redirected flight left Grand Rapids at 12:42 a.m.