Nearly 60 years after winning the 1963 Duluth Soap Box Derby at just 12-years-old, Bo Conrad returned to Duluth Tuesday to view an exhibit put together in his honor at the Depot.

The exhibit features Conrad’s racing shirt and helmet worn during the Derby, as well as, a video of his big win.

The 26th All-American Soap Box Derby World Championship trophy that Conrad went on to win in Ohio is also on display.

“It’s our chance to remind the citizens of St. Louis County and of Duluth, specifically, that this is a very important and special work of history and we get to tell it which is just incredible,” Natalie Walker, Curator said.

According to family, Conrad built the car he raced in the Derby himself after his father passed away and carried a small bible with him during the race, which he brought with him to the exhibit Tuesday. They hope his story inspires others. 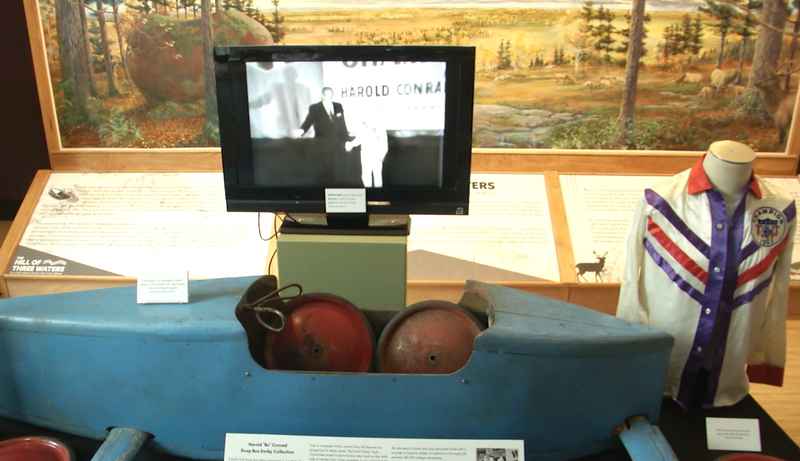 “You can do things when you put your mind to it,” Brooke Williams, daughter said. "You might not have the same resources as somebody else does, but you can do it.”

“Bo is the only one in the history of Minnesota to win this and I think its extra cool that he literally built that car by himself,” Dean Bondenson, son in law said.

The collection will be on display until August 31st.

It is free for the public to view in the small Fesler Gallery on the third floor of the Depot.