This Sunday and Monday mark ten years since the historic flash flooding event of 2012.

In the week leading up to the 2012 flood, two to four inches of rain fell across the region.

“That caused the soils to become saturated and really primed them for runoff,” explained Sandsrom. “And so when we got all the rain that we got from the flood, Duluth received about 7.25 inches, which set a new daily record for rain. So all that rain fell on top of already saturated soil. So all it could do was run off and, you know, pummel everywhere and run down the hills of Duluth. And that’s exactly what it did.”

A warm, moist air mass from the south with southerly winds combined with a stationary front on Tuesday, June 19th, 2012 to create the prime conditions for thunderstorm development. 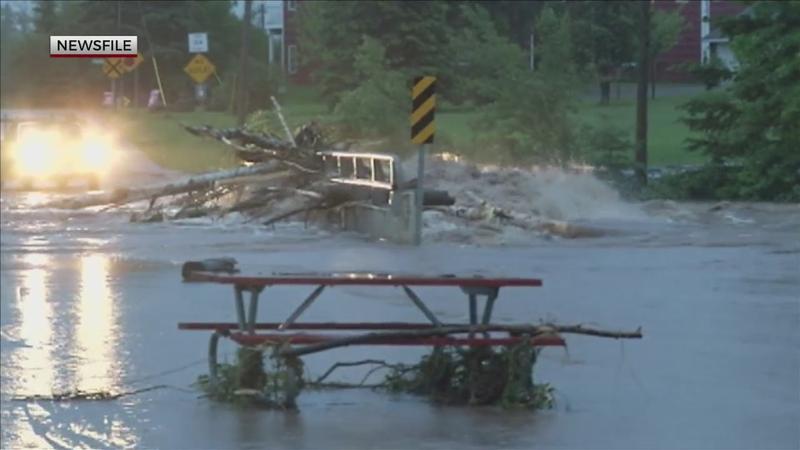 “ The way that the winds were oriented up in the middle part of the atmosphere, it just allowed the thunderstorms to keep forming and reforming over the same area over and over again, right over the Twin Ports and along I-35 and up the North Shore,” said Sandsrom. “And it just caused storm after storm, dumping buckets and buckets of rain.”

Although this was an event the northland won’t soon forget, it is unlikely to happen again in our lifetime.

“If you do the math, it comes out to be roughly a one in 500 year flood,” said Sandsrom. “So that basically means it’s a very, very rare event.”

While there is not expected to be any major rain event in the near future, it’s important to stay weather aware.