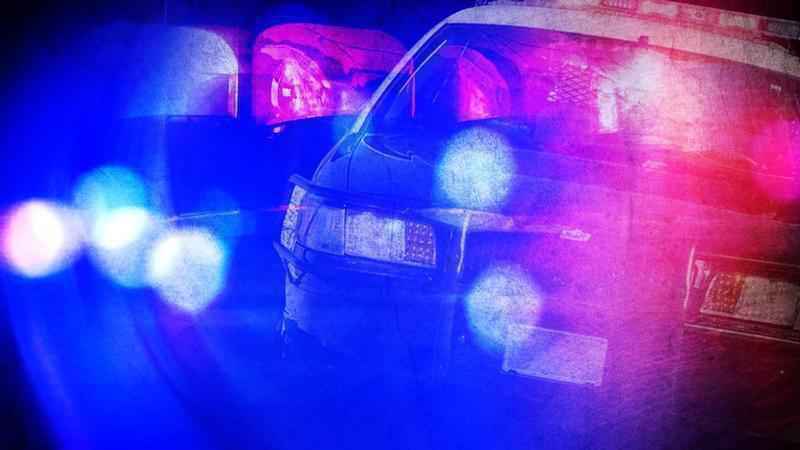 ST. PAUL, Minn. (AP) – One person is dead after a light-rail commuter train hit a vehicle on the tracks in the Twin Cities.

One person in the vehicle died at the scene.

Another was taken to Regions Hospital in critical condition.

The train operator also was taken to Regions for an evaluation.

Metro Transit spokesman Drew Kerr says it’s too early to say how the vehicle came to be on the tracks.